Wimbledon is arguably one of the world’s most iconic sporting events. It could be involved in the discussion alongside the likes of the FIFA World Cup and the Super Bowl in regards to how much appeal it receives from sports fans around the world.

Indeed, the tennis tournament – which traditionally takes place towards the beginning stages of the British summer in June and July – has been so popular that organizers have continued to work hard to ensure that the lofty standards that it holds itself are continually met and exceeded whenever possible.

One way in which the Wimbledon Grand Slam continues to make itself better is by its continued use of implementing the best technologies available and using them to provide a tournament that is the very best it can be.

With a wide array of different technologies available and likely to be in use throughout a number of the Grand Slam’s matches, it would be wise to take a look at just what can be expected when players take to the grass courts and look to become a champion at the iconic Wimbledon events.

There are a number of uses of artificial intelligence (AI) when it comes down to the Wimbledon Championships, with their partnership with IBM playing a crucial role through their Watson system.

Speed radars are continuously used to provide commentators and viewers with key insights into how fast a serve was, whilst it can also be used by data analysts, coaches and players in order to learn more about themselves and their opponents.

AI has also been able to be used to an advantage by Wimbledon as it has been able to package and develop video highlights at a quicker rate and more effectively. Watson is able to recognize key moments during matches after being taught to do so via the use of analyzing sound and images that have been created. This means noises made by crowds, the overall excitement that can be depicted and the specific gestures that are made by players themselves can be picked up and analyzed.

With the program’s ability to be able to work out each of the key points in a match, it is able to produce match highlights in a quicker way and without being required to use human interference, which could be more time-consuming and labor-intensive.

Indeed, AI is continuing to be an important piece of technology for almost everything around the world, including sports betting as it allows punters who look for the best PA Sports Betting Odds when betting on the Wimbledon Grand Slam to obtain them as quickly as possible, whilst also providing sportsbooks the opportunity to provide their odds in real time; thus hardly making it a surprise that the biggest competition in tennis continue to use it.

Perhaps arguably the best and most important piece of technology to have been provided to the Wimbledon Championships in more recent editions of the competition is the use of Hawk-Eye.

Having been introduced in 2007, the technology has proven to help the standard of the game improve as it can be used to determine whether a call was correctly made, whilst also being able to challenge an initial decision, should they feel it may have been incorrect. To help limit any abuse of the system, players are limited to three unsuccessful challenges each, per match, so they need to be used wisely.

The system, which comprises 10 cameras that are placed all around the court to give the best possible outcomes, captures 60 high-resolution images each and every second; therefore, being able to provide a near-accurate image of where the ball was likely to have landed almost in an instant.

The Hawk-Eye technology is incredibly popular with other sports, as well, with football and cricket perhaps the other two biggest users of the system.

There is a rule in tennis that states a player cannot touch the net whilst the ball is in play, otherwise they will hand their opponent a point. Furthermore, if a ball goes into the net, then a point – or a second serve will need to be taken if on a first serve – then a point will go to the opposing player.

However, technology has since been provided that will allow umpires and judges to know when the ball does strike the top of the net, as it will instantly make a noise when it feels contact. 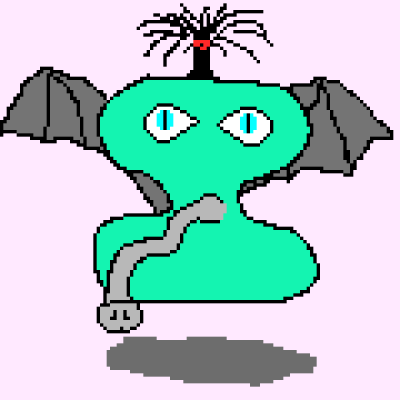 Next post Best calculators for Finding Equation of Parabola