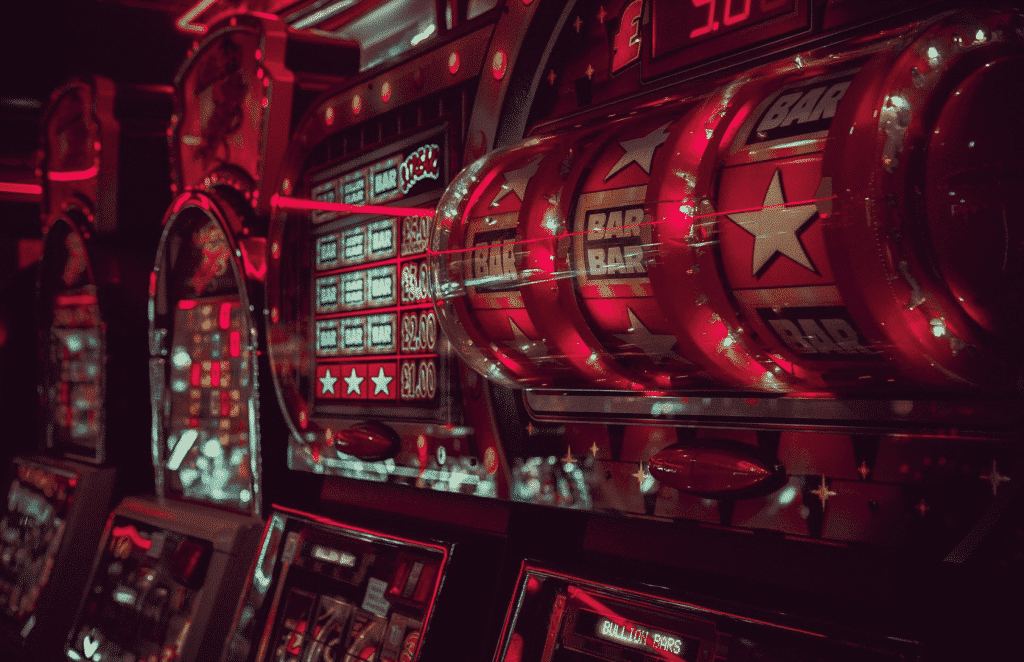 Land based gambling is theoretically prohibited and declared illegal in most parts of Norway. Gambling may be held at house parties, provided it is not a business. However, three acts formulated in the early part of 20th century did offer some other exceptions from these prohibitions and those three acts monopolized Norwegian gambling industry.

Popularity of Slot machines and reason why they were banned

The wide distribution and easy accessibility of slot machines made slot gambling one of the most popular gambling forms especially, among the adolescents. Age limit was set in 2001 but, it could not be enforced effectively. Supermarkets and shops were the most common places where these gambling slots were held followed by the service stations and kiosks. The main point of concern was the high level of participation in the slot machine gambling and its connection with problem gambling.

In 2002, the problem gambling in these EGMs reported was as high as 1.4% of the population. The government took several measures in 2003 with a view to have better control on these slot machines; however it had to face a number of challenges from inside as well as outside of the gambling industry. EGMs that were once famous were banned temporarily for its manipulative practices in July 2007 and as many as 20 thousand machines were removed.

There were many things that drew people to EGMs like involvement of direct cash, more gaming partners and the most prominent being easy accessibility. Also the age limit was not followed, which allowed even minors to participate in it too.

Online gaming is on a surge at Norway as other parts of the world. Online gaming is not prohibited as such and one can login and play unlicensed online games too by using a VPN. This is the reason online slot machines are a new craze among the Norwegians.

As compared to land slot machines, online slots are less vulnerable to problem gaming. There is no direct involvement of cash or cash-out option has been discontinued. Special cards are needed to play in these.

Moreover, there are a number of online gaming sites to choose from too. International gamblers can be chosen as your opposition. Money earned can be withdrawn in Norwegian Kroner (NOK). Many modes of payment like Neteller, Skrill etc. are accepted.

As online slots opened up to the public after the 2003 ban of land based machines, some of the older verions of Norwegian land-based games such as the Jackpot 600, Mega Joker and Kronesautomaten have soon gained popularity.

The Jackpot 600 is a simple game with very less complications and with a relatively high RTP. This is for those who want a quick game with minimum investment and a chance at earning real big fast. The maximum a player can earn a Jackpot on the slot is a whopping 300 times the investment.

Similarly, Kronesautomaten and Mega Joker too are very user-friendly Norwegian online games having good RTP as well. For poeople, who are on the lookout for much bigger variety of online slot machines, they can find them at NorskCasinoHex.