Irrespective of its morality, China’s great firewall is truly a modern technical marvel. This countrywide firewall severely restricts what Chinese citizens can access on the internet. It is one of the few global examples of a national internet censorship system and is arguably the most successful of them all.

But while China’s great firewall has gained a good deal of well-deserved infamy, it is not the impenetrable fortress that some would make it out to be. In fact, if you know where to look, you will discover that the great firewall of China is actually riddled with holes and weak spots.

In fact, for those who know what they are doing, circumventing China’s great firewall is no more difficult than overcoming most other forms of internet blocking.

What makes China’s great firewall different from other internet censorship systems is that it doesn’t just restrict the information exchange between those who live within the wall and those who live outside it. Censorship in China is so pervasive that the Chinese Communist Party will send out memos to media outlets, instructing them how they should report on certain incidents.

Over the last few decades, some of China’s media has been privatized. However, rather than spurring on a process of liberalization, this privatization has instead led to media outlets self-censoring.

While the political benefits and drawbacks of the great firewall remain debatable, it is undeniable that the presence of the firewall has put both the Freedom of Chinese citizens and the general awareness of the world beyond their borders at risk. That’s not to say that Chinese people are completely oblivious to the world around them, but their government is making a significant effort to ensure this is the case.

China’s Great Firewall is named for the Great Wall that once encompassed china. This ancient wall was a vital defensive structure that enabled China to resist the Mongol hordes who swept across the Eurasian continent. But while the Great Wall was a superficially insurmountable barrier, in reality it was full of weak spots.

The Great Firewall is no different. While it might be effective at deterring the less tech-savvy Chinese citizens from accessing or trying to access the wider internet, it is easy to overcome for those who understand it.

For this reason, many Western tourists who visit China choose to install a VPN on their devices before they travel. While the Chinese laws regarding VPNs remain deliberately vague and grey, there is no conceivable risk to a tourist who travels to the country with a VPN installed on their phone.

Another common method for circumventing internet blocking is the use of proxy servers. A proxy server is different from a VPN server, but it works according to the same principles. Any Chinese citizen who knows how to set up a secure proxy network can breach the Great Firewall with ease by connecting to the internet through a server located in another country .

Unlike a VPN, a proxy is not encrypted by default. Anyone looking to circumvent the Great Firewall with a proxy should be sure to add some security to their proxy connection.

The primary purpose of the great firewall is to allow the Chinese government to control what its citizens can and cannot access online. With the great firewall so easy to breach, Chinese citizens who are determined to peer above the battlements can easily encounter Western culture.

China’s great firewall will effectively prevent those with little to no technical knowledge from accessing the wider internet. However, people with some understanding of VPNs and proxy networks will have no trouble breaching the firewall and accessing what should be restricted information.

Just like the ancient Great Wall, China’s Great Firewall is not a perfect defense. It is simply incapable of containing all of the country’s internet traffic. Previous post Wondering How to Make Money From Those Many Whatsapp Groups? Learn From My Journey

A VPN (Virtual Private Network) is a secure network that is created over a public network (the internet) by using... 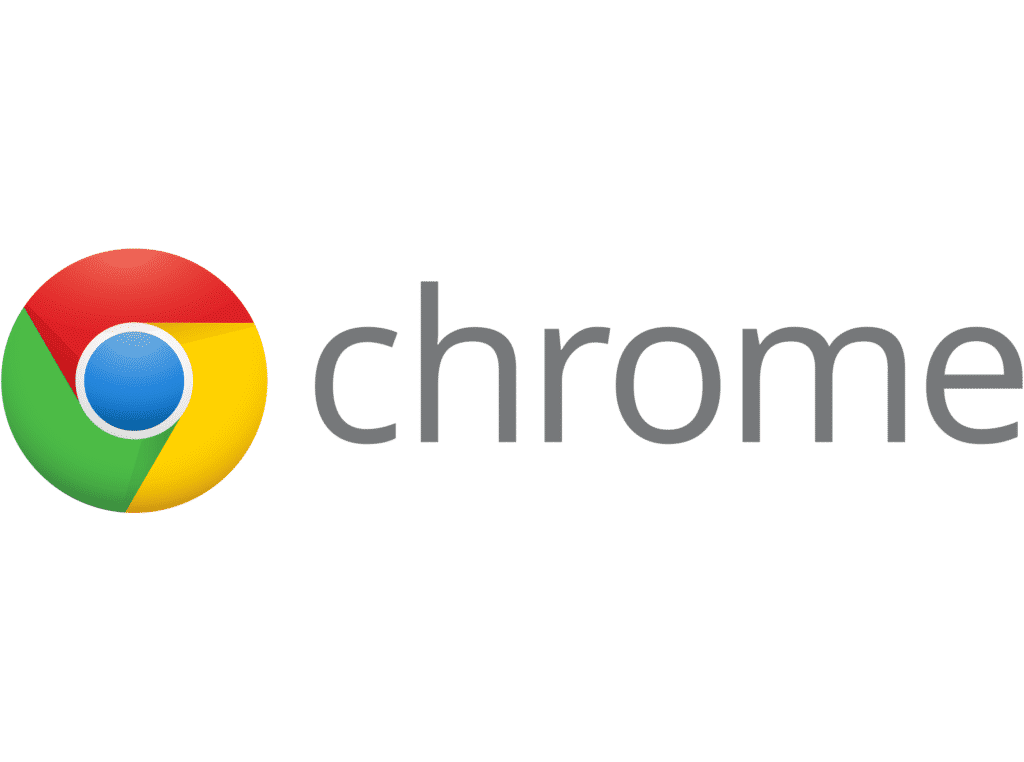 How to Use Online Sticky Notes to Collaborate on Tech Projects