An entire history of gaming consoles would a massive undertaking to put on paper – while most people are aware of Nintendo, Sega, Playstation, and Xbox, there have in fact been over 900 home video game consoles, released between 1972 until now. In fact, the largest amount of home game consoles was released during the first generation era of 1972 – 1984, beginning with companies like Atari and Magnavox Odyssey, and hundreds of identical or similar clones of their game consoles.

During the 2nd generation of 1976 – 1992, only 18 video game consoles were released, a significantly smaller number than the previous generation. This is because in 1983, the video game industry literally crashed, due to an over-saturation of third-party consoles and games in toy stores. Many companies collapsed, and the video game industry went from being valued at around $3.2 billion USD, to $100 million USD in 1985, a 97% drop in value.

After this major crash is where we’ll begin the history of gaming consoles, as it’s really the golden age of console gaming.

The company that really launched the golden age of gaming was Nintendo, although they almost never got off the ground, due to the aforementioned industry crash. Nintendo had developed their Famicom console, titled the Nintendo Entertainment System in the west, and faced numerous obstacles to getting it placed on shelves, as retailers were opposed to carrying more video game consoles.

Nintendo thus avoided branding the NES as a gaming console, calling it an “entertainment system”, and developed a toy robot named “Rob the Robot”, which was sort of a companion for various games. Rob the Robot could, for example, act as a “second player” and complete levels alongside the player.

The inclusion of the toy robot allowed the Nintendo Entertainment System to be stocked in toy stores, perhaps one of the most brilliant marketing strategies that gets lost in the pages of history. Just think, we might not have had the golden age of console gaming, if it weren’t for a little plastic robot that barely did its job.

Nintendo’s biggest rival during this post-crash era was Sega, with their Sega Genesis console being released in 1988.

Sega and Nintendo dominated the video game industry for numerous years, and brought classic, iconic titles such as Mario Bros, the Legend of Zelda, Final Fantasy, Golden Axe, Sonic the Hedgehog, and many more.

It was a very close battle between these two companies, a battle some say that Sega almost won, but Sega didn’t really have an answer to Nintendo’s SNES console in 1990, or at least the amount of popular 1st-party games developed for the SNES.

Sega released additional consoles after the Genesis, including the Master System II, and a new company NEC released the TurboGrafx-16 game console to try and enter the console wars, but was soon overtaken by 1991.

SNK Neo Geo, a famous producer of arcade machines, also tried to enter the home game console market in 1990. The Neo Geo AES had incredible graphics for the time, but the console itself cost around $800 USD, and each game was around $200 USD. So despite their best efforts, the public reception of the first Neo Geo console wasn’t exactly stellar.

In the early 90s, there marked a shift from cartridge-based games, to the modern CD format. The first CD-based console was released by Philipps, the CD-i, though it’s more remembered for its terrible games and wonky controller.

Around the mid-90s, PC gaming also started to become somewhat competitive with console gaming. PC games like Doom had been successful, but the advent of online graphical gaming was what really launched PC gaming as a significant competitor to consoles, with titles like Ultima Online in 1997, and LAN-based games like Age of Empires and StarCraft. A small number of online casinos were also testing the waters during this time, and today, online casinos like Casumo casino are still popular among gamers in many countries around the world.

After giving up significant market share to Nintendo in the 80s, Atari tried to stage a comeback in 1993 by releasing the Atari Jaguar console, their own CD-based console.

The Nintendo Entertainment System and the Sega Genesis were both 16-bit consoles, and the Atari Jaguar tried to market itself as the first 32-bit console. However, the console itself was plagued with difficulties, especially for game developers, and the Jaguar struggled to capture a real audience. By 1995, Atari had pretty much collapsed, and in 1996, Atari merged with JT Storage (an IDE hard drive manufacturer) in a reverse-takeover.

Around this time, Sega released the Sega CD add-on for their Genesis / MegaDrive consoles, and many other companies tried releasing CD-based consoles. Some names include the NEC TurboDuo, and the Commodore Amiga CD32.

While Sega continued testing the market with new consoles, including the Genesis 2 and Genesis 3, and the CD-based Sega Saturn, Sony finally entered the scene with the Sony Playstation. Sony was met with almost immediate success, due to a number of factors. Perhaps the most important behind-the-scenes factor was that, while Nintendo and Sega focused on in-house game development, Sony worked with third-party developers and offered direct development support in many cases. This allowed Sony to have around 400 game titles for the Sony Playstation by 1996.

Nintendo’s answer to the Playstation was the Nintendo 64 – the 64 referring to its 64-bit processing unit. In 2001, Microsoft entered the home console market with the original Xbox console.

After Sega discontinued console development after the failed Sega Dreamcast, the console market from 2001 until today has been dominated by Nintendo, Sony, and Microsoft.

Feedback is critical to our site so please, if this has helped you out, give the article a star rating above, it only takes one click! Thank You!
165

How to make Firefox popups open in a new tab

How can I get Bwin’s app for Android and iOS?

Why does Cbet have no mobile apps?

Why are Unibet’s apps better than its mobile site?

Brand new to Digital Marketing? This guide is for you

Simple Electronics Projects You Can Do with Kids 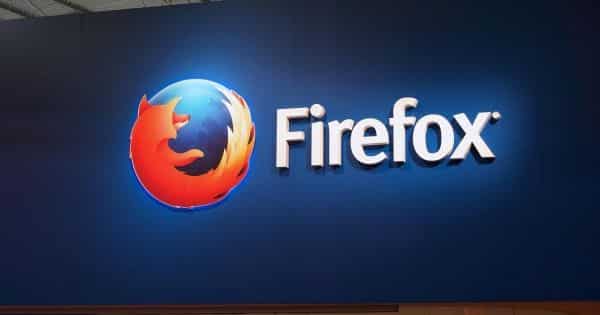 How to make Firefox popups open in a new tab 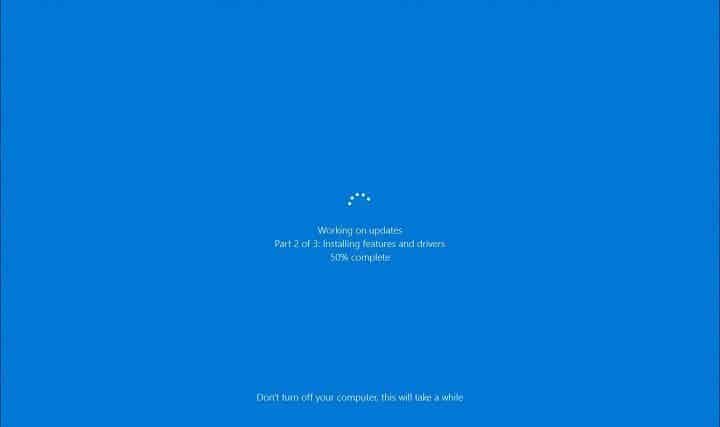