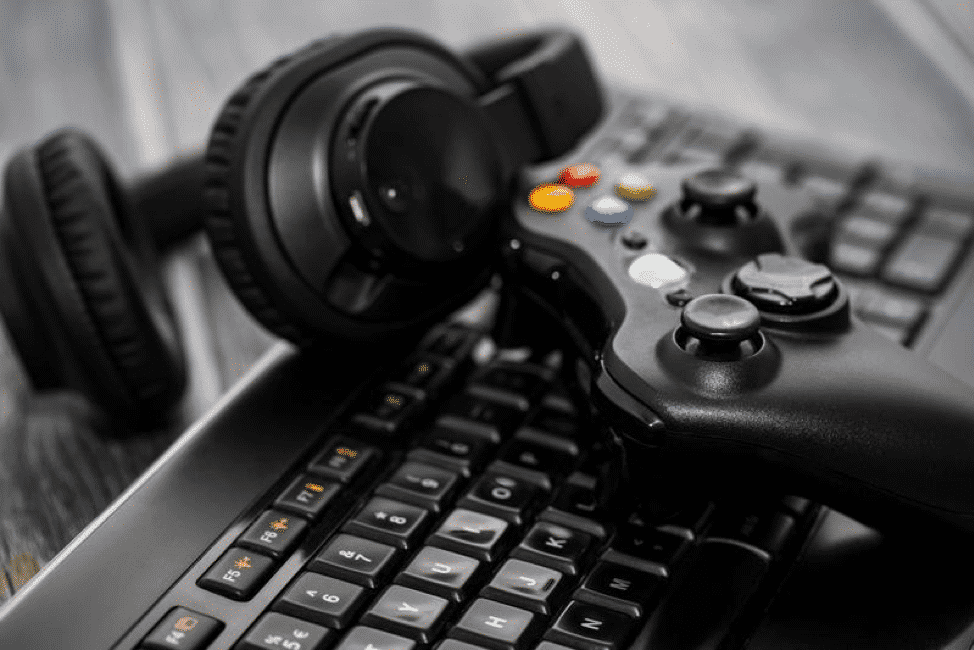 When it comes to computer games, there is an acceptance that players have to, for good or for ill, embrace video game logic. Video game logic is one of those frustrating things that seems to be a requirement for all games whether they are exceptionally good or very poor. What this game logic does is detach even the most lifelike games from true reality.

Take Super Mario as a good example. Here, you have a character who can soar into the sky in an uncontrolled way wearing just a cape, and then land in a manner that would kill most humans. But, then, if Mario walks into a caterpillar, it might kill him! Expand this idea a little further and you can see that we accept in Fallout New Vegas that a player can enjoy the entire world without having to complete mission quests, but then find that any player who strays the wrong way is almost certain to be killed by a Cazador, rendering open world play a total fallacy!

Beginning today Downtown Sioux Falls is hosting an interactive game reminiscent of the Atari game Frogger we all loved. Here is how the game is played and scored… https://t.co/4syW21j43T pic.twitter.com/S9kyZBlngN

As far-fetched as these two examples are, neither of them seem quite as silly as the ridiculous fact that in the famous Atari title, Frogger, we have a frog as the main character who dies after hitting the water…

Of course, the key thing to remember is that most gamers accept flawed game logic and challenges that are ridiculous and will invariably kill their characters simply because the gameplay is excellent and they don’t mind an uphill challenge to win just for the sake of it. Indeed, Plarium, who largely specialize in MMORPG games, have highlighted that this enjoyment factor drives us in a range of different games, including grinding games.

Get ready to guard your people: the Possessed is approaching your Kingdom’s borders! More info on the forum: https://t.co/Rhiud31J45#Throne #GameEvent pic.twitter.com/LAkhTjZT7n

Perhaps the most interesting point that Plarium make in their analysis of why gamers enjoy grinding games and other repetitive games is the fact that these games have evolved in a way that utilizes the best aspects of game logic. Indeed, games such as Ragnarok Online can be expected to last for at least half a decade, meaning that getting the balance right between showing players that the game is still worth playing even whilst they accept the logic that they can’t realistically ‘win’ it, is crucial. Getting this balance right has the potential to be innovative enough to create the perfect game.

It is clear that, even as gaming progresses, becoming more forward-thinking, and gamers have the potential to face ever more real experiences through virtual reality gaming or increasingly high-quality graphics combined with a sandbox approach, players seem happy for game logic to be applied, as long as it enhances the gaming experience.

What game developers need to make sure of, though, is that the fine line between a real experience and game logic remains an invisible line that gamers cannot cross or else that game will fail.

As eSports and the world of watching live streamed games continues to grow in popularity through sites like Twitch and even on mainstream media like the BBC, the real challenge for game producers might be in ensuring multiplayer games are designed to be played as well as to be watched. This will require game logic to be sensible enough so that players can make the most of the flaws that a game requires while the suspension of disbelief for those watching is not too extreme.