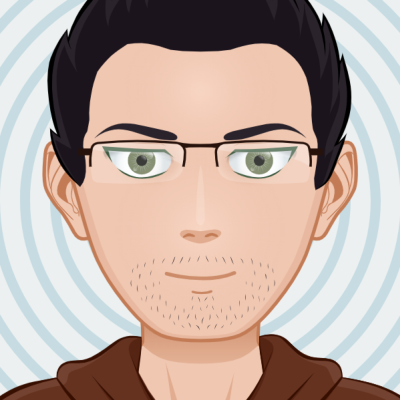 Having spent many years working with SCCM and looking for MSI installers to use for software deployment, I eventually wrote...

We are pleased to announce the latest update to our MSI Downloader tool taking it to version 1.6. We have...

We have over the last few months had a number of people asking us if we can provide MSI installers... 8 Reasons to Offer a Callback Service in Your Contact Center